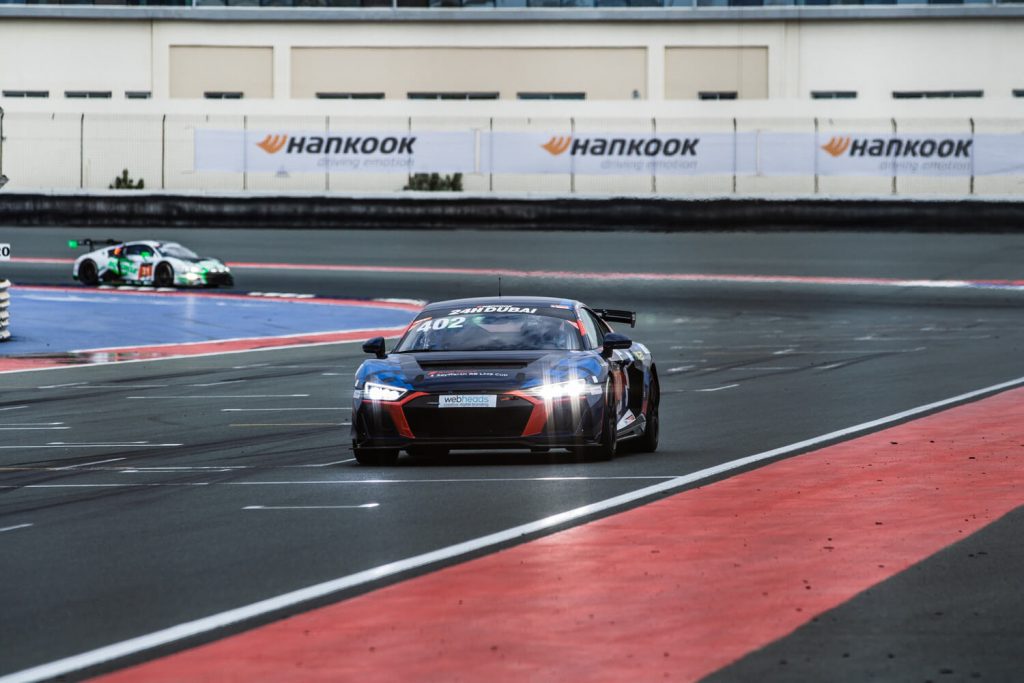 Heide-Motorsport relies on Audi in 2021 and competes in DTM Trophy!

After several successful years in touring car racing and the debut of the Audi R8 LMS GT4 in the 24H Series last season, Heide-Motorsport will compete in the DTM Trophy in 2021. The DTM Trophy, which is starting its second season and whose races will be broadcasted live on SPORT1, is currently the most attractive championship in the GT4 sector for the team from Witten.

„We are looking forward to our first season in the DTM Trophy,“ says team boss Michael Heide. „The DTM Trophy positions itself as a stepping stone for young racing drivers into the top class of touring car racing, the DTM. Having already completed the first race with the Audi R8 LMS GT4 last season, we want to expand our cooperation with Audi Sport in 2021 and field a second R8 LMS GT4.“

The DTM Trophy championship for 2021 includes seven race weekends with two rounds each, starting in mid-June at Monza, Italy. All races will be broadcasted live and in full length on SPORT1.

In addition to the DTM Trophy, Heide-Motorsport is planning guest appearances at selected endurance races in the Creventic 24H Series. There, the racing team will also field up to two Audi R8 LMS GT4 cars.