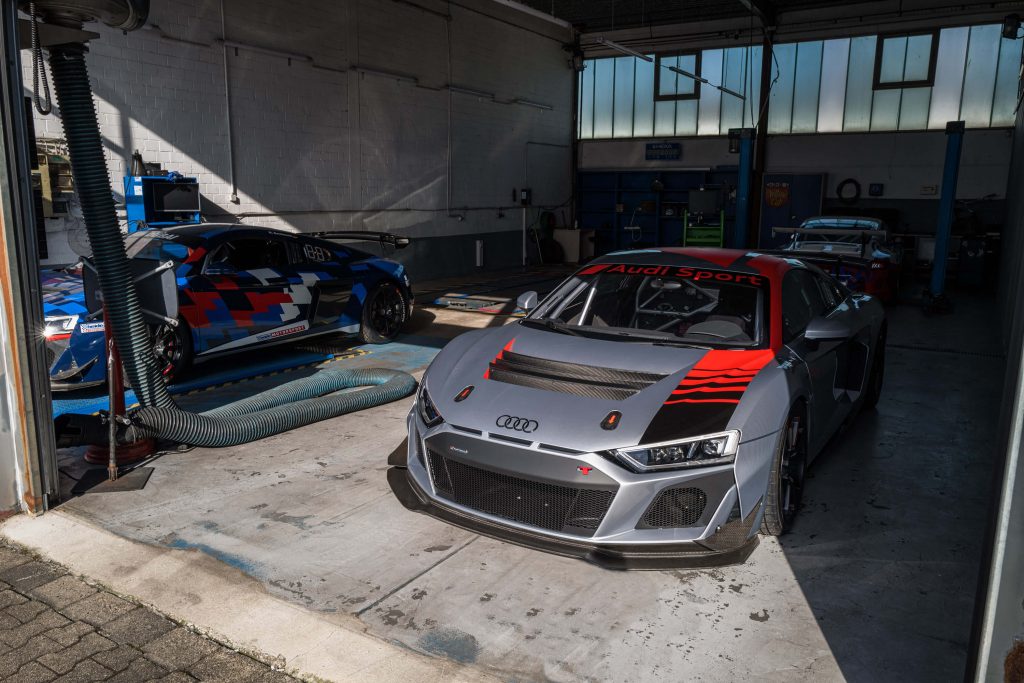 Heide-Motorsport: from Dubai into the DTM Trophy

Following multiple achievements in one-make competitions and touring car races, the Heide-Motorsport team also took on GT racing for the 2020 season. The maiden outing was the 24-hour race in Dubai in January 2020. After that, however, the pandemic got in the way of the team’s plans. In the 2021 season, however, the German team led by Michael Heide from Witten in Westfalia is a hive of activity: Heide-Motorsport is running no less than three Audi R8 LMSs in the DTM Trophy.

Anticipation was huge: in mid-February, the team took delivery of its new Audi R8 LMS at the premises of Audi Sport in Neuburg an der Donau in Bavaria. From there, the car was transported to the team’s headquarters in Witten, where it will be meticulously prepared for the upcoming season in the DTM Trophy. Thus, the team doubled its number of Audi GT sports cars, Heide-Motorsport already having acquired a production-based competition sports car of the R8 model range at the end of 2019.

“Of course, we have been following the DTM Trophy in its inaugural season with great attention, because we were convinced by the potential of the series from the very beginning,” team principal Michael Heide points out. “What we appreciate in particular are the good commercial opportunities you have as a team on the DTM platform. This year, these are raised to the next level as a result of the live-broadcasts on SPORT1. These are all factors that are very important for us as a team, particularly taking into account our partners and sponsors. At the end of the day, these were the main reasons for our decision to participate in the DTM Trophy.” 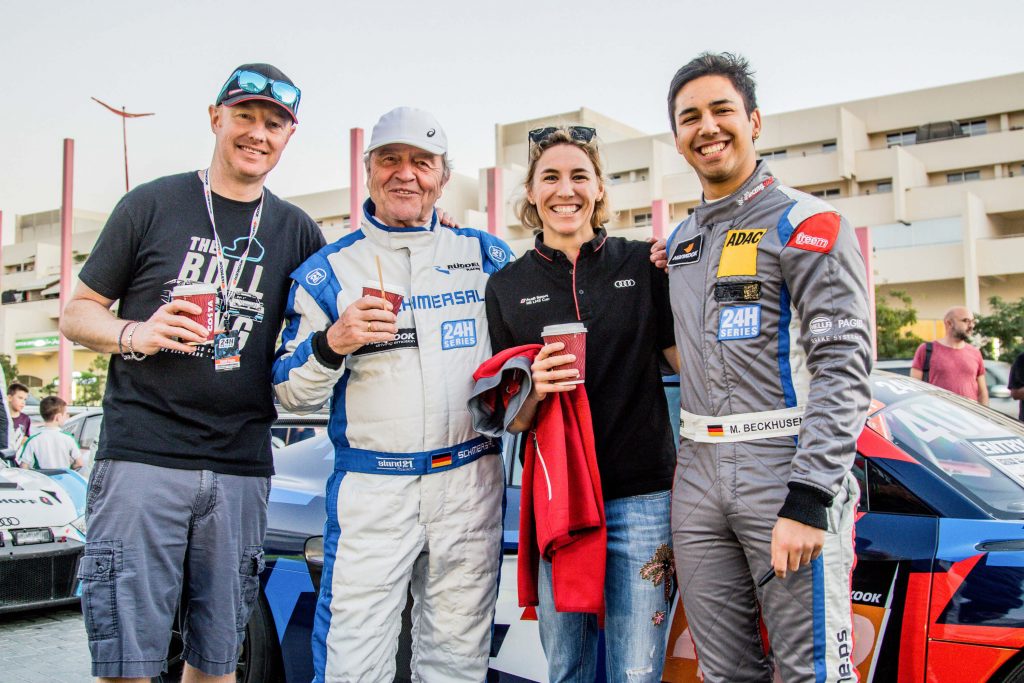 Heide-Motorsport has its origins in historic racing. In 2011, the team had its first participations in the Youngtimer Trophy in which Michael Heide raced a Porsche. Then, the switch to modern cars followed. Running initially two and later even three Minis, Heide participated in the now-defunct Procar series and subsequently in the Hankook Cup- und Tourenwagen Trophy, in which he became runner-up twice. “Now, however, our full focus is on racing with production-based GT sports cars with the DTM Trophy as our main programme. Additionally, we plan to participate in selected endurance races.”

In January 2020, Heide-Motorsport already took part in the 24-hour race at Dubai with an Audi R8 LMS. There, former DTM driver Rahel Frey was a member of the team’s line-up. The race had to be stopped early because of torrential rain. And what nobody realised at the time: it was to be one of the last international races to be held for quite a while. For Heide-Motorsport, the extraordinary situation also meant that planned race activities couldn’t be turned into reality. “To make up for that, we are increasing our efforts in the DTM Trophy this year,” Michael Heide says with a smile. “At the end of last year, we decided to order a second car, because it makes sense from a business perspective to be able to divide costs between multiple cars when you are on-site already anyway.” 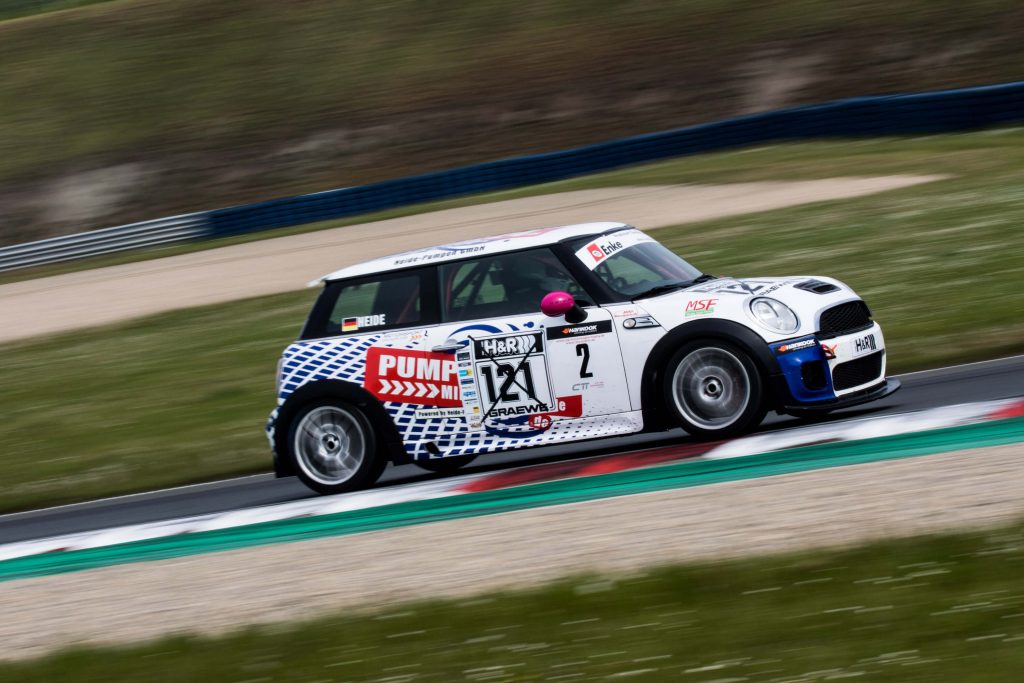 Next to the planned participation with the pair of Audi R8 LMSs, the team will put a third race car with the four rings on the grid, for which Heide-Motorsport is taking care of the preparation and the running. “One car has already been accounted for, negotiations for the other two cars are ongoing,” Michael Heide says while underling that he is open for interesting proposals from candidates. On its own website, the team promises “an atmosphere with feel-good character” for potential drivers. Technically, the team can rely on the proven support by Audi Sport customer racing.

Asked for his expectations for the maiden season in the DTM Trophy, the team principal is taking a rather cautious approach: “There is no doubt that this is the most demanding programme in our team’s history to date. For us, the initial goal is to become familiar with the car and to get to know the series and the environment in detail. Of course, it also depends on the drivers which goals we will be trying to achieve. The car definitely has the potential to run at the front. Therefore, we obviously hope to be able to achieve the occasional highlight. In any case, we are very much looking forward to the new challenge in the DTM Trophy.” 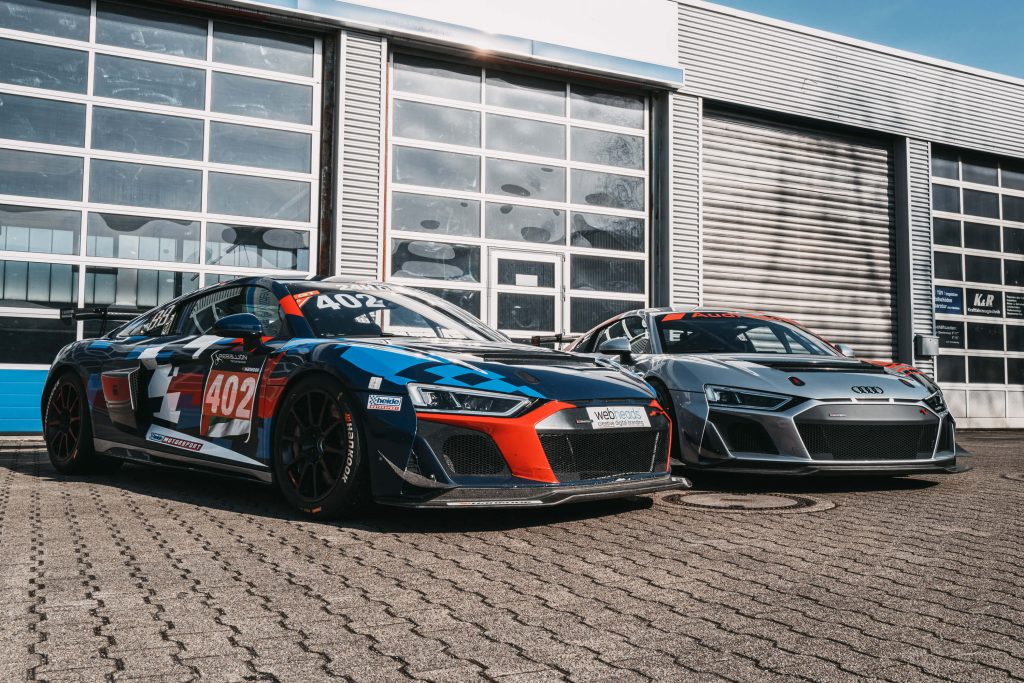