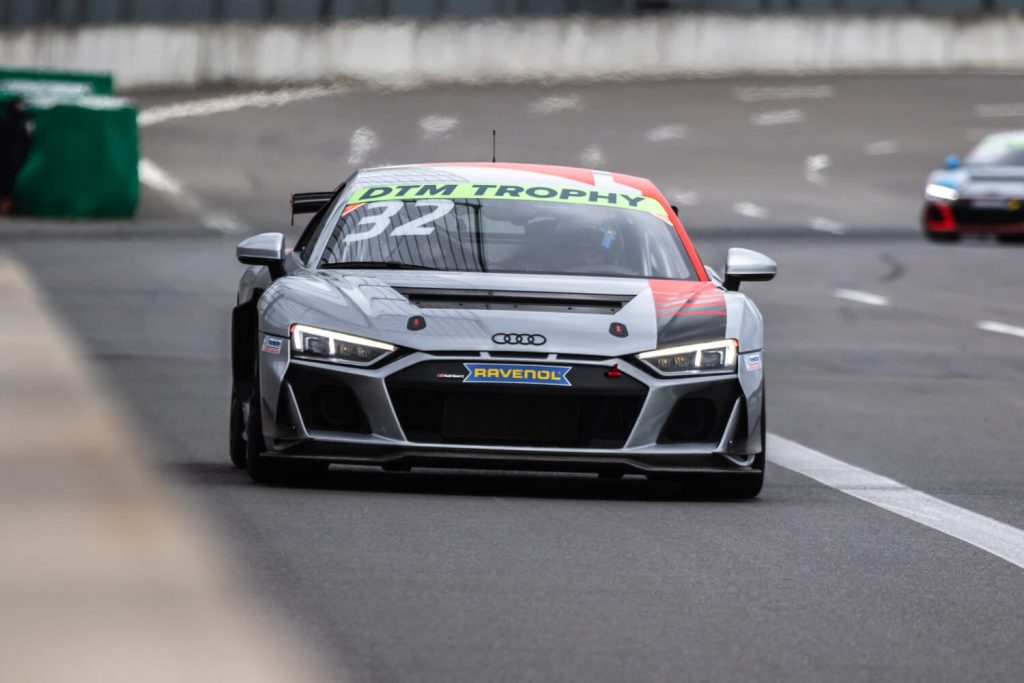 Lucas Mauron is competing for Heide-Motorsport in the DTM Trophy!

Lucas Mauron drives one of the three Audi R8 LMS GT //
After three race wins in 2020, the Swiss wants to fight at the front.

The second DTM Trophy season will start in Monza, Italy, in mid-June. Once again, Lucas Mauron will be competing in the championship. The Swiss-Brazilian, who won three times last year, will compete with Heide-Motorsport in the GT championship for young drivers, which takes place as part of the DTM. 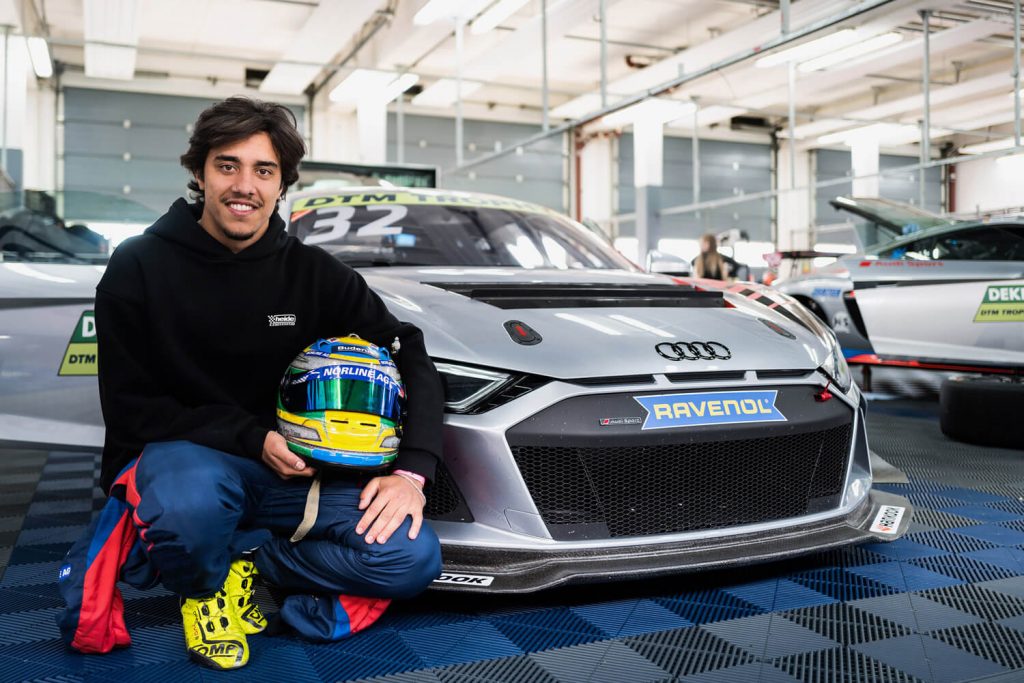 Lucas Mauron drove his first laps in a kart at the age of three and has been a fixture on the racetrack ever since. In May 2017, he was selected for the Young Driver Program of the Lamborghini Squadra Corse and gained experience in a wide range of series – including the ADAC GT Masters and the GT World Challenge Europe. Last season he competed in the DTM Trophy with an Audi R8 LMS GT – the 22-year-old scored four pole positions and three race wins in a row. The aim now is to continue this success – after finishing fifth in the overall standings last year, he wants to attack once more this year.

“I’m very grateful for the opportunity to compete in the DTM Trophy. I already know the Audi R8 LMS GT very well and am looking forward to the races finally starting in June. The first tests with the team at the Lausitzring were promising and I’m optimistic that we’ll be racing at the front.”, says the 22-year-old about his expectations.

Team boss Michael Heide is delighted about the signing of Lucas Mauron. “With Lucas, we have a young and fast driver on board, who will help us progress further. He already made it clear last year that he is a force to be reckoned with. I am convinced that we will experience an exciting season!”

The DTM Trophy will kick off the new season as part of the DTM at Monza from June 18-20, 2021. Further stops in the series are the Norisring (date to be confirmed later), Lausitzring (July 23-25), Nürburgring (August 20-22), Red Bull Ring (September 03-05), Assen (September 17-19) and the season finale at the Hockenheimring (October 01-03). Two sprint races over a distance of 30 minutes + 1 lap will be held each weekend. All races of the DTM Trophy will be broadcasted live and in full length on SPORT1 and online via stream on grid.dtm.com.