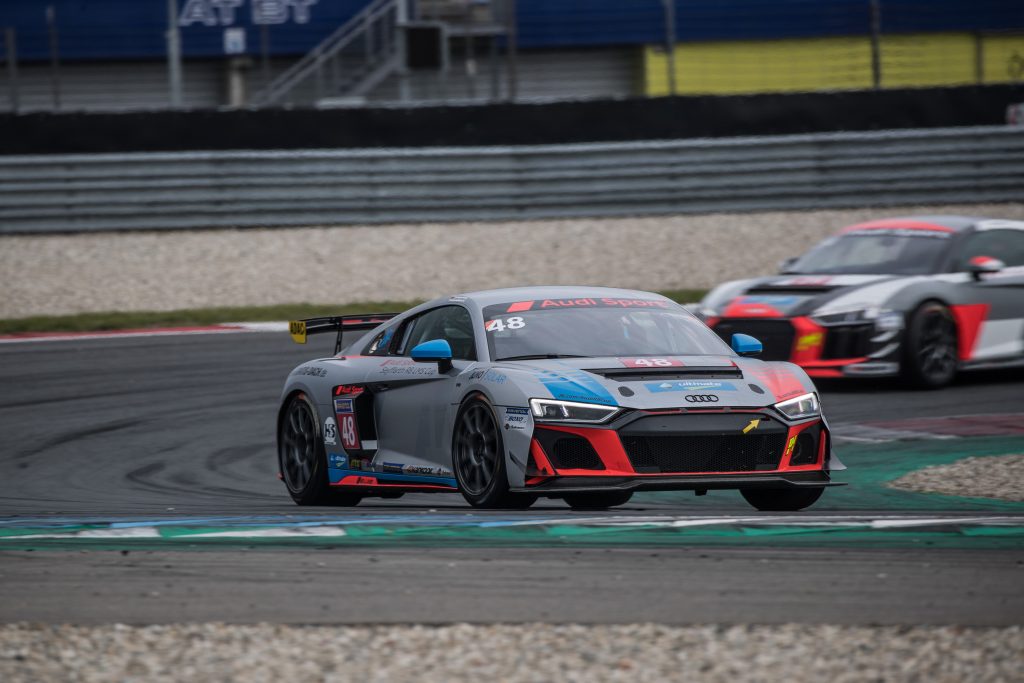 Sophie Hofmann and Heide-Motorsport starting together in the DTM Trophy! 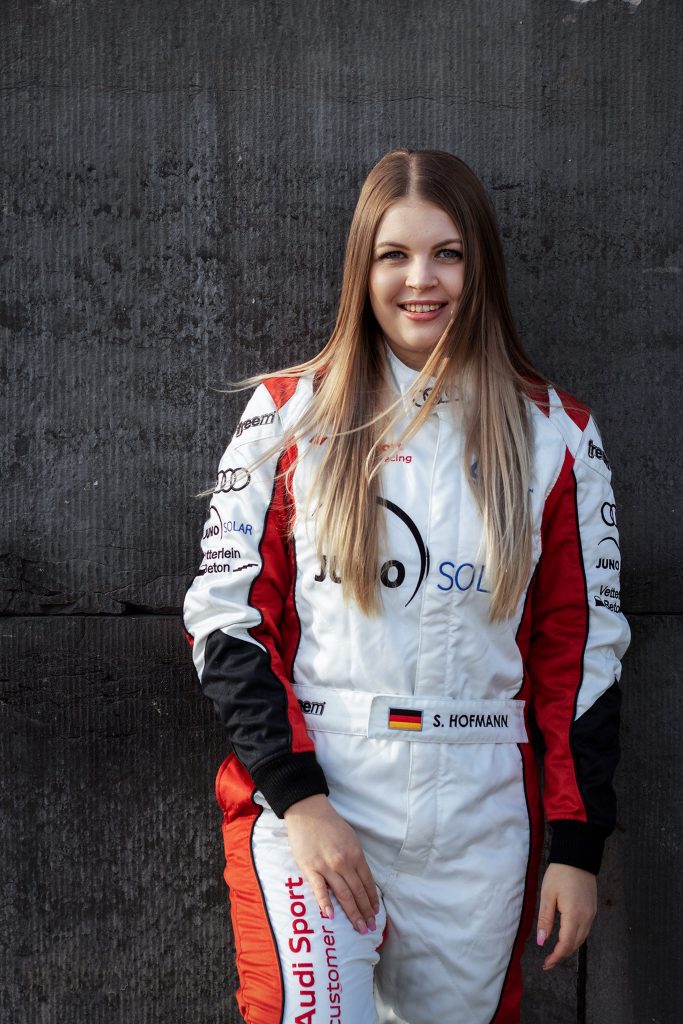 Sophie Hofmann will pilot an Audi R8 LMS GT entered by Heide-Motorsport in the DTM Trophy this season. After three years in touring car racing, the 22-year-old is thus moving up completely to racing with production-based GT sports cars and will make her debut in the series for young drivers as part of the DTM.

Sophie Hofmann took her first steps in karting in 2013. Her first podium finishes quickly followed – the likeable racer from Saxony made a name for herself as one of the fastest female kart drivers in Germany. In 2017, the Waldenburg native switched to car racing and has since competed in the Spezial Tourenwagen Trophy (STT) and the Norddeutschen ADAC Börde Tourenwagen Cup (NATC), among others.

„I‘m looking forward to my first season in the DTM Trophy. The series is very competitive and some race tracks are still unknown to me, yet I‘m happy to take this challenge. I hope that we will see many spectacular races – perhaps with fans again during the season – and would like to set some highlights together with my team!“, says the student about her expectations.

In addition to the car for Hofmann, the team from Witten will field two more Audi R8 LMS GT cars in the DTM Trophy. That’s reason enough for Team Principal Michael Heide to look forward to the start of the season with anticipation: „We are happy to welcome Sophie Hofmann as the first driver in our team and to intensify our cooperation with Audi Sport with a total of three cars. The DTM Trophy positions itself as a fiercely competitive junior series within the professional DTM platform, which offers our drivers as well as our team an excellent opportunity to present ourselves at the highest level. We can‘t wait until the season finally kicks off in Italy in June.“